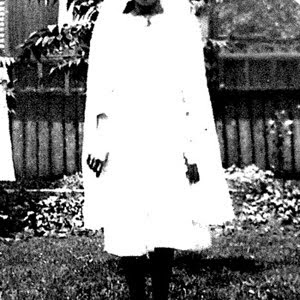 Obviously, I’m sure many of us were heartbroken when Suffix broke up, but have no fear; Lord Snow quickly arose from its ashes and after an EP in December of 2011, brought us a second album, Sovngarde, in 2012. Female vocals reminiscent of Punch drive this spastic, hardcore-influenced screamo. I believe the goal of each of these native Chicagoans is to play as fast as humanly possible without managing to sound sloppy, as often occurs when bands attempt to play this style of music. Personally, I think they pull it off very well. Lord Snow will be sure to leave you thrashing wherever you happen to be listening to this album. It’s definitely worth a download, so what are you waiting for? Go grab it!

If you like My Endless Minutes, you can download the Compilations and name your price on Bandcamp. Thank you!

THESE FILES ARE PROMOTIONS!
If you download them (and like what you hear) you should delete later and buy them.
SUPPORT THE BANDS!

MEM's mediafire and zippyshare accounts were suspended, sorry for the dead links.