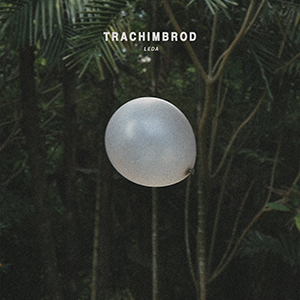 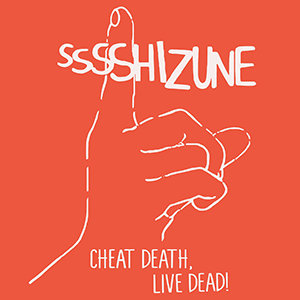 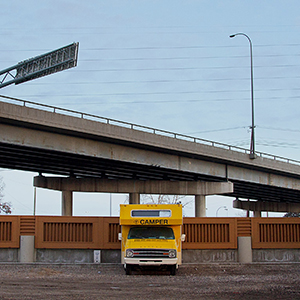 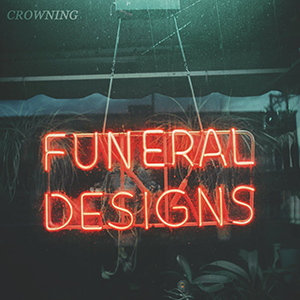 'Funeral Designs' is a phenomenal debut recording, with the majority of the band continuing on from their previous endeavor Pregnancy Pact. These five songs are able to perfectly balance crushing emotional hardcore (think Furnace) and the melodic tendencies of newer, but still heavy screamo (think Loma Prieta). 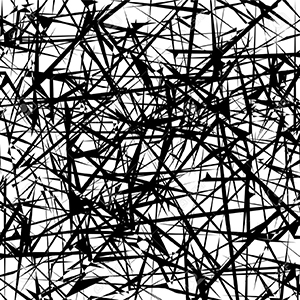 Boasting members from a plethora of amazing American screamo bands (including Cease Upon The Capitol, Altar Of Complaints and Dolcim), Nashville's Subjects​ / Rulers have created a very dense concoction of both abrasive hardcore and dreamy / spacey moments. Not meant for background music, these eight songs require attention and intelligence and will reveal more and more layers upon repeat listens. 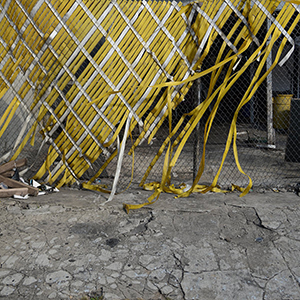 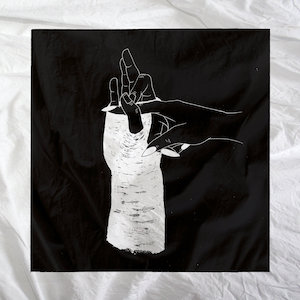 "This album is dedicated to the ones struggling and recovering from every kind of personal abuse. This one is for the healing. For the days after the day after."

Heart On My Sleeve - In The Midst Of Hope And Nothingness 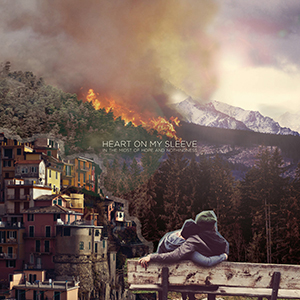 You know that feeling of "goosebumps" when maybe you get a cold chill or something really serious makes you feel a certain way? Well, that's how this album by Heart On My Sleeve makes me feel. Being an artist featured on the site before, I'll just get straight to the point. At certain times you think the album is about ghosts lingering because it's someone close to you that's passed away like the song "I Hate It When You Are Here, But I Miss You When You're Gone". Sometimes, it's a feeling of just missing someone and it hurting like hell, but almost in an ugly-sad kind of way, like "This Failure Is Not On Me". Sometimes, it's your own battles you are battling with yourself, like "So I Ran With Scissors". They feature an artist from the band VI SOM ALSKADE VARANDRA SA MYCKET in the song "A Tale Of Two Hearts" who are also from Sweden. The song is almost like two lovers telling the same story but hearing it from each other's own voice; especially since the band has a female fronted vocalist featuring a male vocalist. So real... The album is the perfect amount of spoken word, the perfect amount of emotion, the perfect amount of fast to slow, and everything inbetween. It's almost like a book, when the album ends, it's like a chapter in life has ended and you are left with this feeling that nothing matters but you always hope for more. It's an album that I will carry for a long time and in my opinion, some of the best work that Heart On My Sleeve has done.

If you like My Endless Minutes, you can download the Compilations and name your price on Bandcamp. Thank you!

THESE FILES ARE PROMOTIONS!
If you download them (and like what you hear) you should delete later and buy them.
SUPPORT THE BANDS!

MEM's mediafire and zippyshare accounts were suspended, sorry for the dead links.